No type of the six asbestos variants out there is safe for use in any home or business. However, if you happen to have crocidolite asbestos present within your property, you’re right to be very concerned; this is the most toxic, dangerous, and outright lethal form of the material out there.

Let’s explore why in more detail. 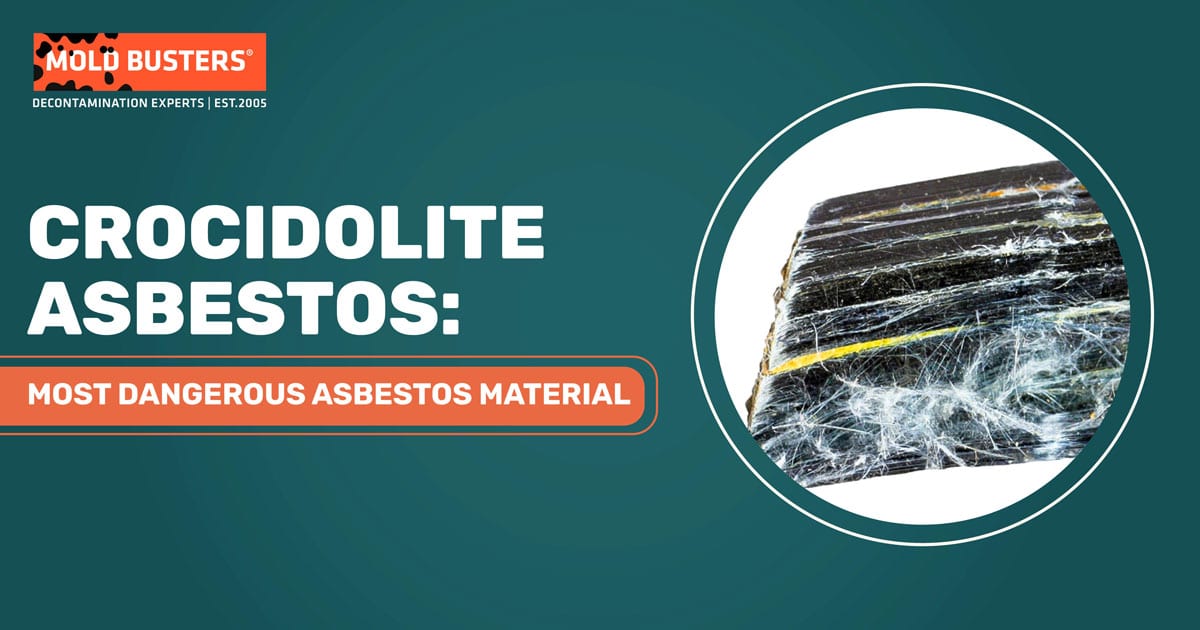 What is crocidolite asbestos?

Crocidolite is an amphibole-class asbestos material, meaning it has straight, extremely thin, and sharp fibres that take next-to-no effort to penetrate the human body. The nature of the fibres, containing a combination of iron, magnesium, and high soda content, can cause it to appear blue and vivid, which is particularly dangerous for children and animals.

It may also appear as a darker grey or yellow color, though this is rarer. Crocidolite can better resist heat and even acids compared to other forms of asbestos, and worse, the material can break apart and float through the air extremely easily. This is known as friability, a trait shared with many other types of asbestos including those used in insulation.

Canada banned the use of any asbestos products only in 2018, but crocidolite was mined and used long before then.

It’s extremely rare if modern constructions contain even trace amounts of the material, but older properties may be hiding some.

The most at-risk properties are older industrial and commercial buildings, which should definitely be tested by trained professionals for the presence of fibres.

How dangerous is crocidolite?

You should quite literally avoid going near this material and treat it as if it were radioactive, as it is nearly as dangerous to your health. Direct exposure to the sharp, razor-thin fibres can very easily cause serious, life-threatening problems due to the likelihood it has of causing cancer cells to develop within the body, compromising the immune system.

Negative health effects occur much more quickly when crocidolite is ingested. Should you come into contact or breathe in crocidolite, you should seek medical attention immediately as a precaution – it’s just that dangerous of a substance.

Are there safe levels of crocidolite?

There is no safe amount. Even a trace presence of fibres has the potential to wreak serious health consequences on all building occupants.

While this sounds scary, remember that it’s unlikely your property contains this form of asbestos, but being certain is a good thing.

Should you believe crocidolite asbestos is present in your home or business, don’t wait to get your property professionally inspected and prepped for asbestos removal, as doing so may spare you from developing serious health issues later in life.

Crocidolite has been used in a number of ways, not limited to spray-on coatings, plastics, steam engine insulation, cement products, pipe insulation, and more. Even during the mining stage back when crocidolite was being produced, entire communities were wiped out from health problems stemming from exposure.

It isn’t the most common form of asbestos, and that’s a very good thing given its toxicity. It was primarily used in industrial facilities, though sources have been found in residential and commercial constructions over the years as well.

How to identify crocidolite asbestos?

While we hope you don’t spot it visually (if you do, don’t get close to it), the trademark blue-yellow-grey hue is the most significant indicator of crocidolite asbestos being present in your home or business.

However, in most cases, this material is not easy to identify without appropriate professional testing equipment such as bioaerosol sampling technology. It’s usually hidden in walls or crevices, or within other products such as ropes, piping, and otherwise. 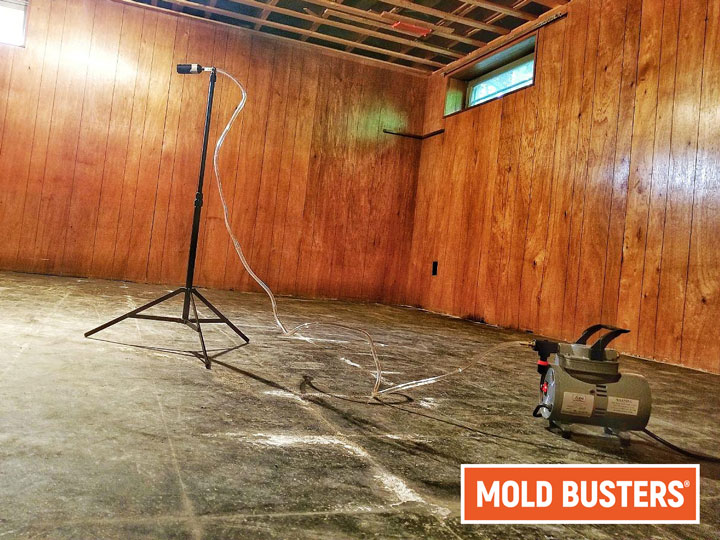 The best thing you can do for yourself, if unsure whether crocidolite is present, is to contact trained experts for asbestos testing, like us at Mold Busters. We have years of air quality and property testing experience when it comes to all forms of asbestos, and we follow rigorous safe practices in environments suspected of containing crocidolite.

We use state-of-the-art technology and employ the expertise of IICRC and RBQ-certified technicians, and all air samples are sent to fully accredited laboratories that will produce detailed findings for you to consult.

How to remove crocidolite asbestos?

Never, ever attempt to remove crocidolite asbestos on your own. Always reach out to trained professionals with the right protective equipment and removal tools to minimize the risk to everyone involved, including building occupants. 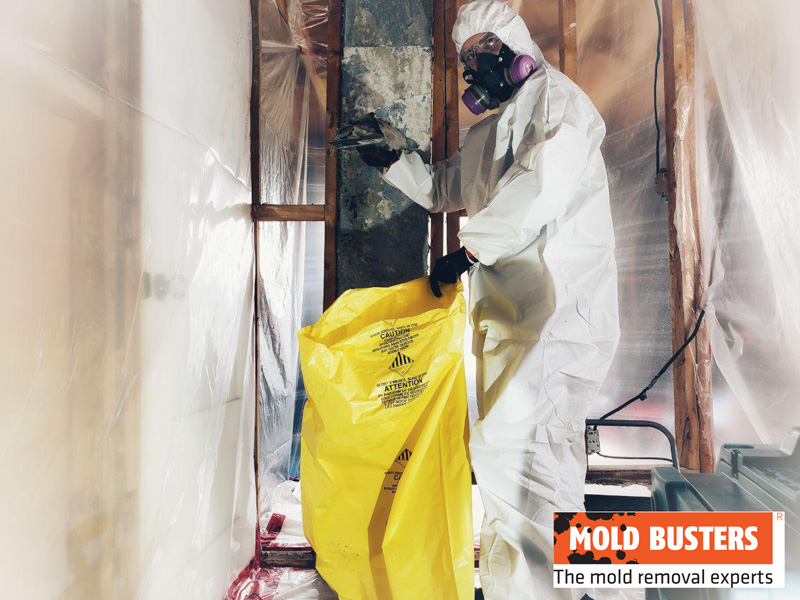 The best approach is to reach out to us for a dedicated air quality asbestos or property test – or both to be certain of the conditions at hand – to determine whether any crocidolite is present.

After the findings are sent back from the lab, you’ll have the information you need in order to get removal services set up.

It’s unlikely that you have crocidolite asbestos hiding in your property, but if you haven’t had an air quality test at the very least, there’s no way of knowing for certain. Any potential for exposure to this material should be eliminated as it is among the most hazardous to humans and animals alike, even producing serious health problems in a short amount of time.

If you’re in need of indoor air quality testing for crocidolite or any other form of asbestos, our team at Mold Busters is here for you.

All you need to do is reach out to us to schedule your test, which can also involve checking stippled ceilings, tiled flooring, and other at-risk areas where asbestos may have been used in construction.

To learn more, reach out to us today for a fast, friendly, and proactive service you can count on!