Contact us to see how we can help you.

Get 10% OFF when you
book online using this code:

Online booking is available for home owners, landlords, businesses & property managers only. If you are a tenant, please call to schedule your appointment. 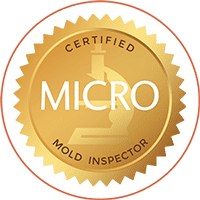 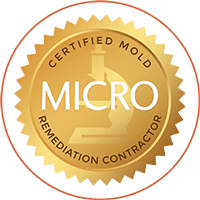 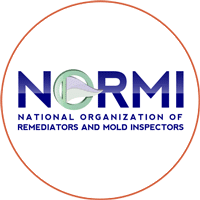 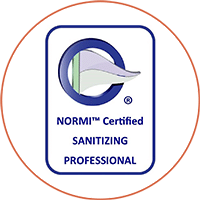 Previous Next
See All Certifications

A certified mold inspector visits your home to assess the area(s) in question, first checking for signs of mold and moisture intrusion. To get a better sense of the conditions, the inspector measures moisture levels, relative humidity, airborne particles and temperature. If he deems necessary, he may also perform an infrared scan to locate or rule out abnormalities in temperature.

At the homeowner’s request, the inspector can take a mold or air quality test to identify and quantify the types of mold present. Finally, using the observations gathered during the inspection, he puts together a report and, if necessary, a scope of work and quote for mold removal.

If you have a residential or commercial property in Kanata, call Mold Busters for same-day mold inspections that are affordable, fast and accurate.

Our most popular services include:

Located just 20 km west of downtown Ottawa, Kanata is among the largest suburbs of the city, with a population of 80,781 (2011), which continues to grow rapidly. In fact, before becoming a part of Ottawa in 2001, Kanata was considered one of the fastest growing cities in all of Canada. It also plays an important role in Canada’s hi-tech industry.

Only 12% of homes we tested in Ontario didn’t have any presence of mold?! Find out more mold stats and facts inside our mold statistics page.

We service residential, commercial, goverment properties and cover these areas across Kanata, as part of Mold Busters Ottawa:

We service all rural areas too!

Can mold grow on a bathroom tub? I keep seeing a red film appear on the bottom of my tub and I’m worried that it’s mold.

It depends on your bathtub. Mold doesn’t grow on materials like ceramic, porcelain and metal. However, certain plastics (like acrylic) are susceptible to mold. Given that acrylic tubs are quite common in modern-day bathrooms, you may indeed be dealing with mold.

That said, the red film you’re referring to is in all likelihood mildew. If this is the only thing you see on your tub, then you are okay. However, if you start noticing black spots or darker discoloration on or around your tub, you’re probably dealing with black mold.

If in doubt, give us a call and we’ll have one of our certified inspectors take a look.

Worried about mold, asbestos or another air quality issue? Contact us:

Reviews from our customers in Kanata

The fellow from Mold Busters Kanata who came to do the mold assessment was very knowledgeable. He had all the equipment he needed to do the job with him. Recommended!