Serbia Floods: The Damage, How We Can Help

Last week, water from the Sava River washed out homes, schools, roads and arable land across the Balkans. Flood waters eventually covered most regions in central and western Serbia.

Obrenovac, a city near Belgrade, Serbia, was evacuated, when the floods threatened the city’s Nikola Tesla power plant.

If you’ve seen images or video footage of the Serbia flood, you’re probably not surprised by reports declaring this the worst flooding in Serbia, Bosnia and Herzegovina in a century. 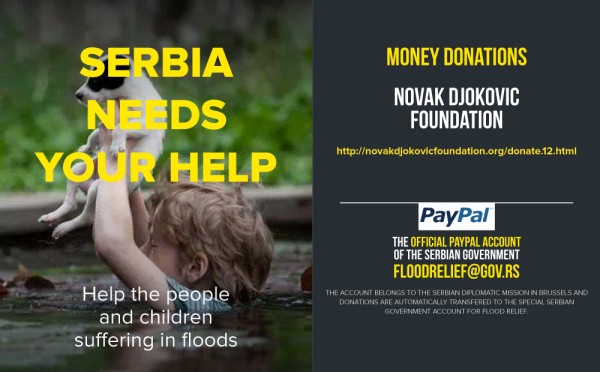 Infrastructure and agricultural crops have been destroyed. Animals and civilians have been killed.

When there’s a flood—especially a flash flood—people are immediately affected.

In many cases, it’s an emergency situation; families must evacuate their homes and their communities to keep safe. They lose electricity and access to clean water. 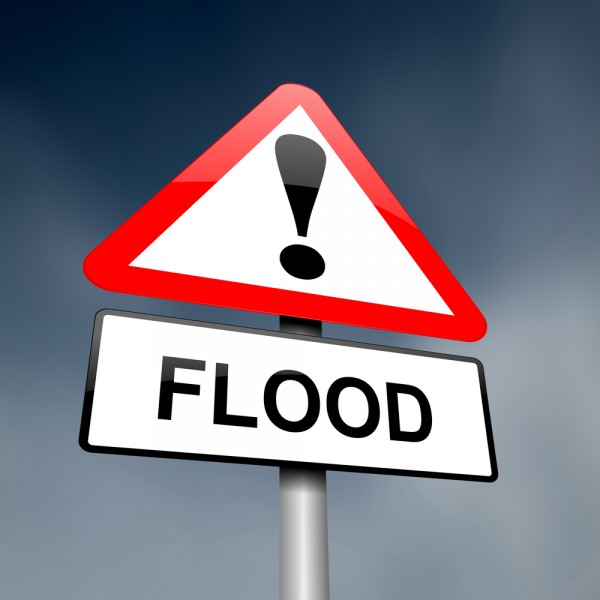 Tragically, it’s common that extreme flooding, such as that seen in Serbia this May, results in severe injury or death.

Some 300,000 people have fled their homes and about 1 million have been affected by the Serbia floods. There are reports of atleast 51 casualties so far.

There’s plenty to fear even after rain has ceased and water levels have started to recede. The following are just a few of those concerns:

In Serbia’s case, landslides are dislocating mine fields and raising land mines (once buried after wars in the 1990s).

Communicable diseases pose a very serious threat after a flood. Diseases and infections spread easily by water. A few water-borne diseases include typhoid fever and cholera.

There are several ways you can catch water-borne diseases. When you’re in contact with polluted water, whether that’s through drinking the water; using it to cook; or exposing a wound to it, you’re at risk.

Vector-borne diseases—diseases travelling via insects, such as mosquitoes—are also concerning. Standing water, where water’s accumulated after a flood, is the ultimate breeding ground for insects.

The more insects there are carrying infectious diseases, the greater your chance of exposure. Vector-borne diseases include malaria and West Nile Fever.

In Serbia, disease-carrying insects and waters contaminated with toxic chemicals and dead animals continue to put the people’s health and their lives at risk.

Less immediate perhaps, is the threat of black mold exposure. If your home’s been hit with flood waters, your belongings must be either completely and promptly dried or thrown away. Otherwise, there’s a good chance mold will develop.

Mold develops on porous materials, including the sofa, the carpets, and the drywall—all areas easily affected by flood water.

The threat of black mold becomes much greater when your walls, floorboards and other building material has been soaked or dampened by flood waters.

This growth and the subsequent rotting threatens the structural integrity of your home and threatens occupants’ safety.

In a lot of cases, especially emergency situations, ensuring proper water damage inspection is not an immediate concern. As a result, mold has the opportunity to develop and continue to put your health and your home at risk for months, even years, after a flood.

Black mold brought on by water damage remains a problem until it’s detected and completely removed. Some property owners might not be insured for this process, which brings us to another topic: the financial stress that follows a flood.

If you’ve been hit hard enough by flooding, homelessness is a possibility–and a very scary one at that.

Depending on whether you’re insured, and to what extent, you could face extreme financial stress following a flood.

Removing black mold can be costly but, what’s more, your entire home and all of your belongings may be washed away. You may struggle to replace even the essentials, such as toiletries and clothing.

It takes years of hard work, commitment and money to restore a community following a major flood. Waters destroy roads, residential and commercial buildings, schools, bridges and crops. In many cases, people are left to rebuild from scratch.

That said, communities, towns, cities and countries impacted by flooding absolutely need all the help they can get, whether that’s financial assistance or donated goods from others who aren’t in need and can afford to help.

How Mold Busters is helping

Mold Busters works with and has friends and family in Serbia. Not only that, but we have seen the effects of flood damage. Though the water damage we see in our line of work every day is minimal in comparison to the damage across the Balkans, all water damage has the potential to cost you your health and your home.

We recognize that flooding as a natural disaster is a far greater threat than your typical basement flood: the former wipes out buildings, crops, animals and takes human life.

Know that both flood types are dangerous in that they increase your chance of exposure to illness, infection and disease; compromise the structural integrity of your home; and can cost a great deal, in terms of repairs and remediation. Needless to say, flood damage warrants immediate attention and assistance.

In an effort to help those affected by Serbia’s flooding, all members of the Mold Busters team brought in clothes, blankets and other useful items they no longer needed.

We’ve also been helping spread the word that Serbia needs our help, by encouraging our network, via Twitter and Facebook, to donate to the Novak Djokovic foundation. All proceeds go toward Serbia flood relief.

How you can help: Serbia flood relief

To all the men, women and children whose lives have been affected by this May’s flooding in Serbia, our thoughts are with you.

If you haven’t yet, again, we encourage you to help in whatever way you can and donate to Serbia flood relief.